request a demo
back

Proud to Be a HiveWatch Employee

I never thought that taking a job as a Customer Support Specialist would be the bridge that helped me identify on a deeper level with who I am - but here we are.

It all started when I found out that HiveWatch was taking an active role in Hermosa Beach’s Pride weekend. We were given the opportunity to volunteer in the local community in addition to having fun at the events (silent disco anyone!?). While I jumped at the opportunity to participate, I didn’t realize the true impact it was about to have on me.

How someone identifies is on a true spectrum and absolutely not black and white. This was my first ever participation in an event such as Pride and it opened my eyes to understanding this. Do I feel a little late to the party? Absolutely. Is it ever too late? I learned that it is not.

Even though I’ve always considered myself an ally, coming from a conservative home, I never really stopped to reflect on where I stood on the spectrum. That changed when one of our remote team mates offered to provide crafted pride pins that matched the color of the flag that represents ourselves for the event. Initially, I was only volunteering as a means to show support without adding any truths about myself into the picture but seeing how comfortable and honest my other teammates were, I thought maybe it’s time to stop avoiding the conversation. I found myself wanting to own how I felt in this regard, to stop dismissing its complexity as if it wasn’t important to my self identity.

This was step 1 for me. I looked into all the categories she had and realized how broad yet specific the spectrum can get. There’s a flag for every interest you can think of, literally. The inclusivity was shocking! So I took the time to reflect on my loudest and most silent interests and found myself relating to one more than the rest; it was pink, yellow and blue. The pansexual flag. It just clicked. Who would’ve figured that I’d come to a better understanding of my sexuality under work pretenses?! That’s unheard of for me. Taboo if anything.

I was excited to show myself but was pretty anxious inside. It felt right but since I had never been to Pride before, I didn’t know what to expect. I questioned how much everyone was truly embracing this event and if locals were also going to be as supportive.

The day of, I met up with my teammate, David-Alex, to sell in a merch booth inside a restaurant and was met with nothing but warmth (and endless free food) from the locals. We sold plenty to many - kids, parents, grandparents - it shouldn’t have come as a surprise how many people came to genuinely support. We would get stopped as we marched to the next location not only for merch but also to get to know us and who we were as people. It came with genuine interest and open ended questions. I felt seen, safe and surrounded by loving energy.

We volunteered for the morning shift, so it was just the two of us at first but as the day progressed the rest of our HiveWatch mates across departments (local and remote) began to show up to do shifts and/or support, including our CEO, VPs, even some of their family members. It was awesome to see so much genuine support from within. After a busy day of volunteering and marching around together, we closed the night out at Hermosa Beach Pride’s silent disco. We danced together and with some strangers, took fun pictures, and kept the food going. I couldn’t have felt any more like my truest self as we all took off our working hats. We embraced ourselves while enjoying each other in a community whose goal is just that. A place, judgment-free, to be.

Thank you, HiveWatch, for these much needed open-ended experiences.

Topics: HiveWatch in the Community, Pride 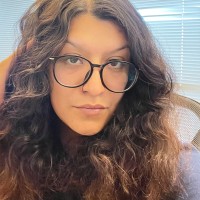 Denisse is an LA native that is consistently looking for new experiences and ways to grow. From hosting podcasts to painting, she brings her best self in everything she does. You won’t catch her sitting still for too long.

It’s Time for Physical Security & IT to Come Together

Stay up to date

Subscribe to the HiveWatch blog for the latest buzz. 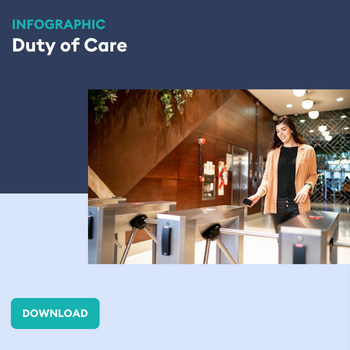 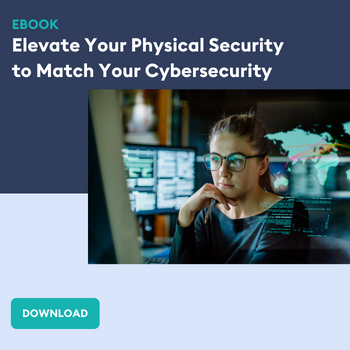 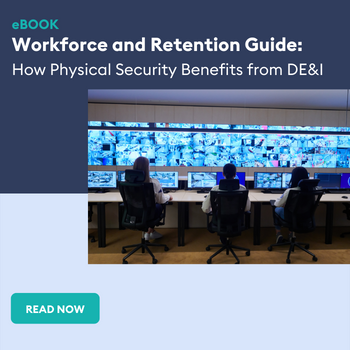 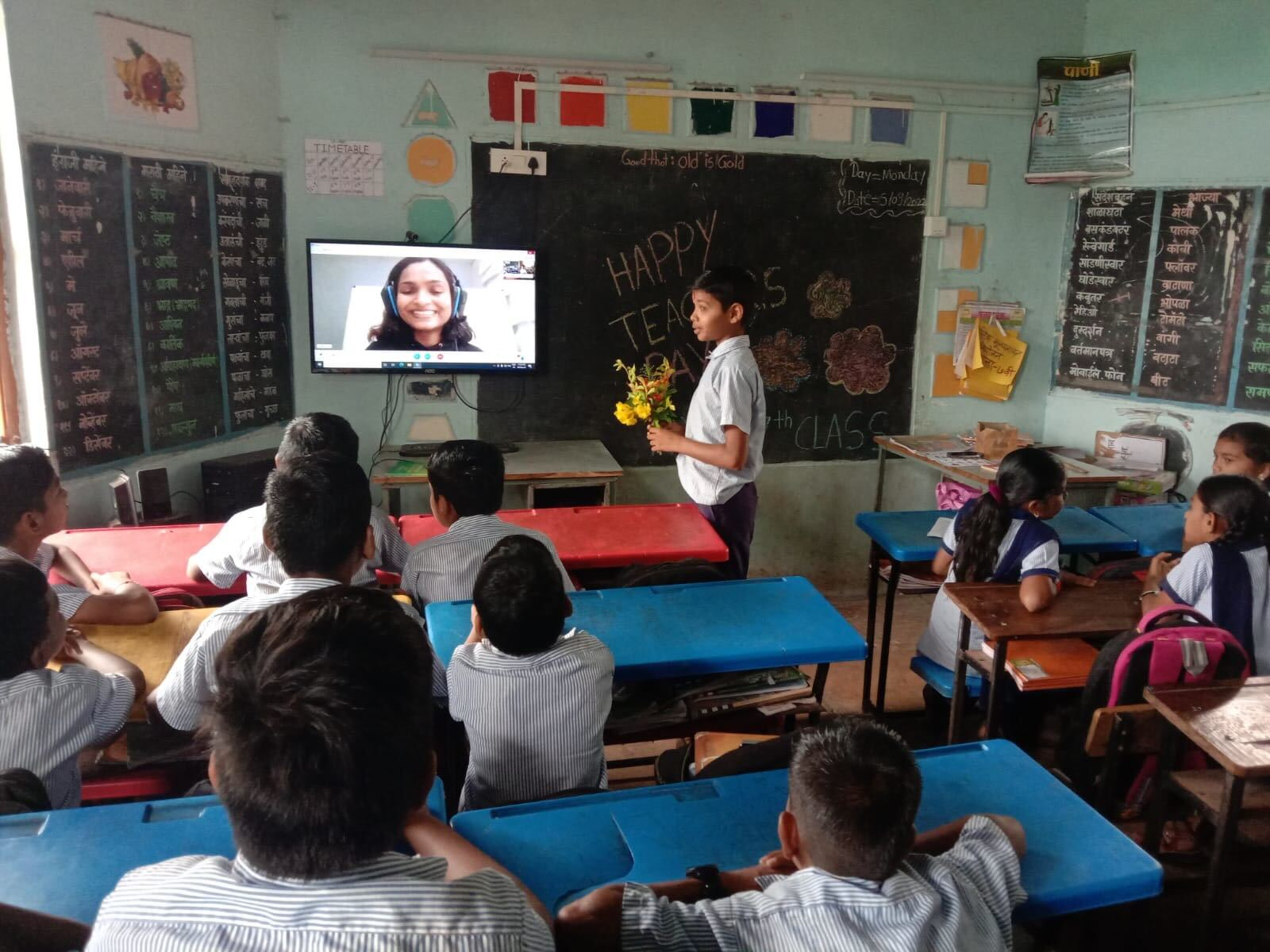 How HiveWatch Helps Me Support Students in Rural India I have heard stories about the general work culture at startups, which include long working.. 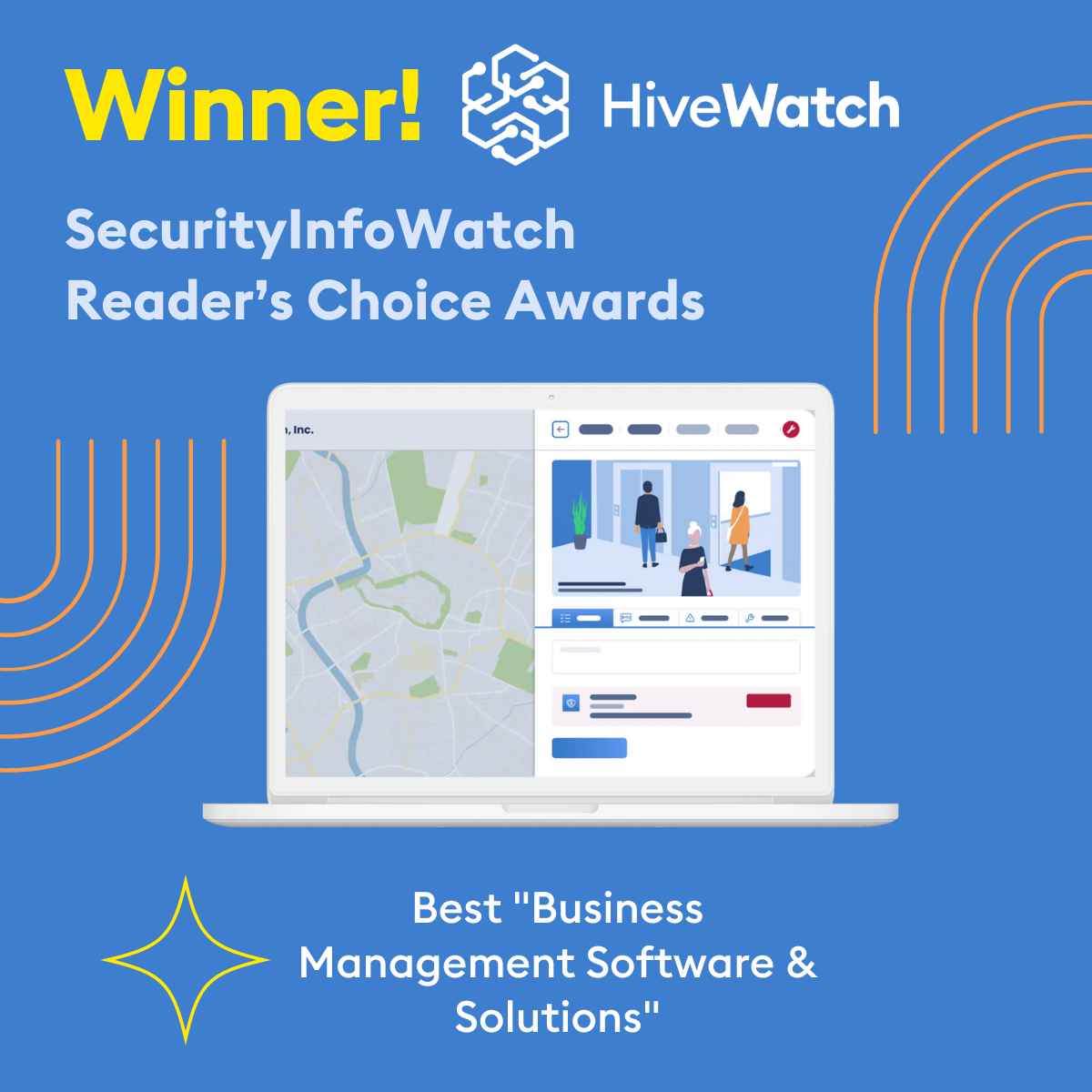 Diversity, Equity, and Inclusion in Physical Security: Why It Matters

A lot of companies say all the right things about diversity, equity, and inclusion (DE&I), but when it comes to implementation, it’s easy to fall..

Stay up to date with The Buzz

Subscribe to the HiveWatch blog for the latest buzz including security news, how to’s, and industry knowledge.